Some people said that with a 1080p Real debrid link MX would not play it at all also some links have the pitcher with no sound. So far VLC has played everything, they throw at it without no problem. So in their Pinyan VLC is superior. Suffer videos buffering, which one is the better player? 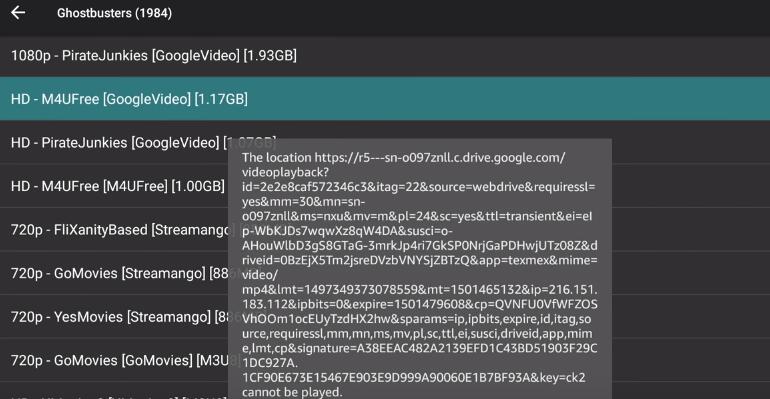 Another saying, fix Buffering in Terrarium TV and other APKS! I have been trying to use Terrarium TV for a few days and have a lot of problems with it crashing and buffering every few seconds. After watching a few YouTube videos I found an ad-free version for my firestick and that MXplayer works the best.

But those people who used to stream Terrarium tv hold an idea that Terrarium now has it own player. The inclusion of Exo Player as part of the TTV installation eliminates the need to install any additional video players for it to work. Exo Player is still considered “beta” and although its features are being expanded with each software update, it’s functionality (and stability) is still nowhere near that of MX Player. But rest assured that Exo Player will be just as good as MX with TTV’s continued development. To my concern, I use both players on Terrarium, I’m finding that if I use Mx player on a real debrid stream I get no sound but plays ok on VLC, so I switch between the two! 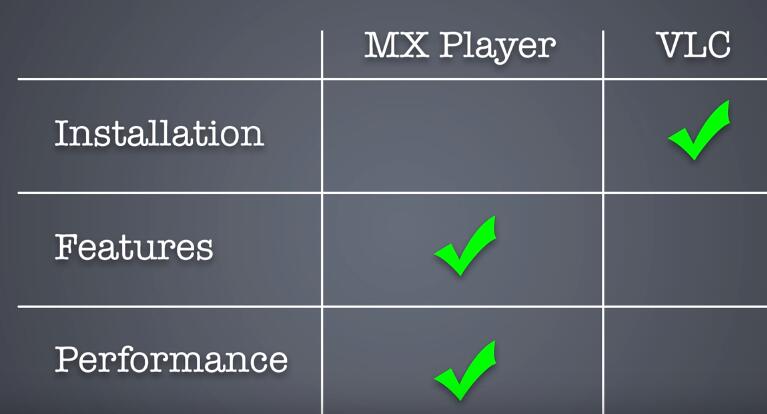 Is MX Video Player Better than VLC? Though a question like this is largely subjective, a number of people rate MX Player slightly higher than VLC. However, as most of the reasons for this are down to personal preference, it really is impossible to say with any kind of objectivity. Both perform very well on measurable metrics.